A highly-skilled team with a proven track record of delivering successful results in every operational area of pharmaceutical commercialization.

We are practice-oriented pharmaceutical professionals with the on-the-job experience and practical expertise to develop and execute a go-to-market strategy to drive results. 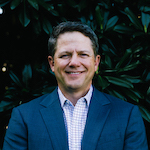 Jeff Bryant’s more than 25 years in the pharmaceutical industry provides experience in almost every functional aspect of the business.

He began his career as a formulation scientist and later managed the QA and QC functions. From there, Jeff moved into R&D and regulatory affairs management. He advanced into product management and pharmaceutical operations roles before transitioning into commercialization roles in product development and business development. 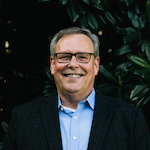 Philip Vogt has led start-up pharmaceutical companies to prominent positions in the industry for more than four decades.

He began his career in pharmaceutical operations and later moved into sales, marketing, and executive management positions with ETHEX and Acella, where he helped achieve market share leadership positions and revenue growth. These two successes funded the formation of additional companies for ETHEX and Acella – TherRx Corporation and Avion Pharmaceuticals respectively.

In all, Philip has launched over 100 products in his career. He joined Sabal Therapeutics in 2017. 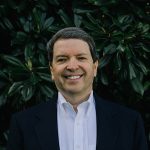 His broad domestic and international background in pharmaceuticals, distribution, wholesale, retail, and the service industries provided the foundation for his extensive professional network of pharmaceutical service providers, industry partners, and developers.

The integration of these partnerships into Sabal’s business model adds breadth and depth to the company’s solutions offering. Alan joined Sabal Therapeutics in 2016. 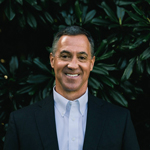 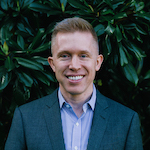 Gregory Graf joined Palmetto Pharmaceuticals in 2010 as Director of Inside Sales, where he designed and implemented the company’s inside sales strategy.

Greg brings more than 10 years’ experience to his current position and a proven track record of success in sales management and marketing in other industries.

At Sabal Therapeutics, he is responsible for the management of our client companies’ products, as well as facilitating the development and execution of their individual initiatives.